Year 6 are the role models for the school. They hold positions of responsibility including: Head Boy and Head Girl, Spiritual Leader, House Captains, Sports Captains and Play Buddies. The children are extremely proud when they are elected, after a democratic vote, by the other pupils within school.

The children in Year 6 follow the National Curriculum using Cornerstones. They study a variety of topics including WW2, features of the Polar Regions, comparing the human & physical geography of Mexico to the UK, investigating light, evolution and inheritance and Electrical circuits in Science alongside many extra-curricular activities.

They participate in a range of sports from traditional football, rugby and hockey to more unusual activities such as The Highland Games and the Paralympic sports of boccia and kurling.

They have the opportunity to play a selection of musical instruments and perform in concerts both locally and further afield; a popular venue has been singing at the O2.

Year 6 enjoy many experiences, such as, dressing as evacuees, taking part in a Chinese New Year parade and the highlight of the year - the residential week in the summer term. 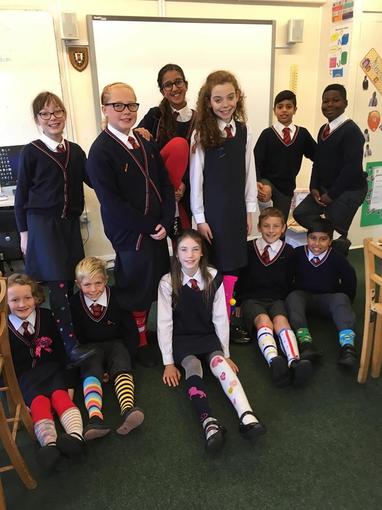 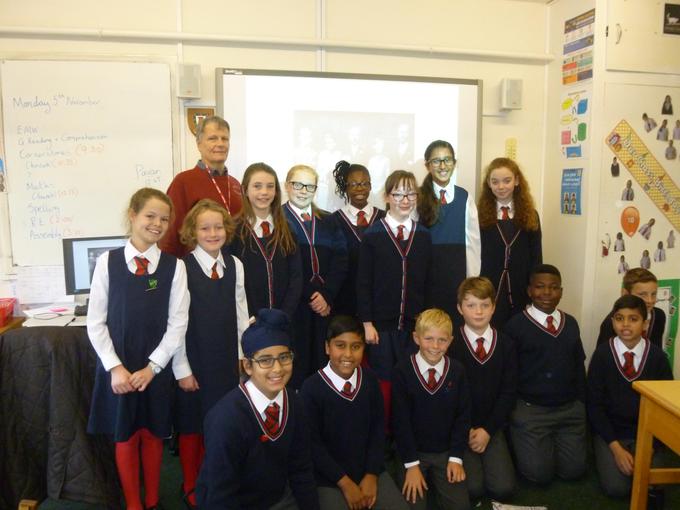 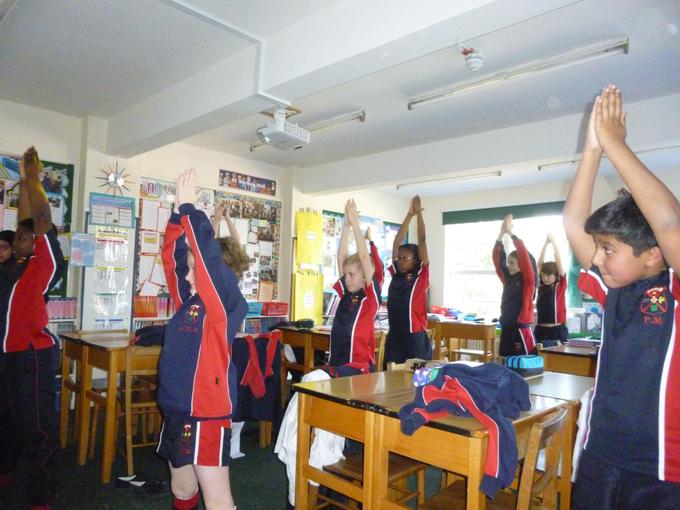 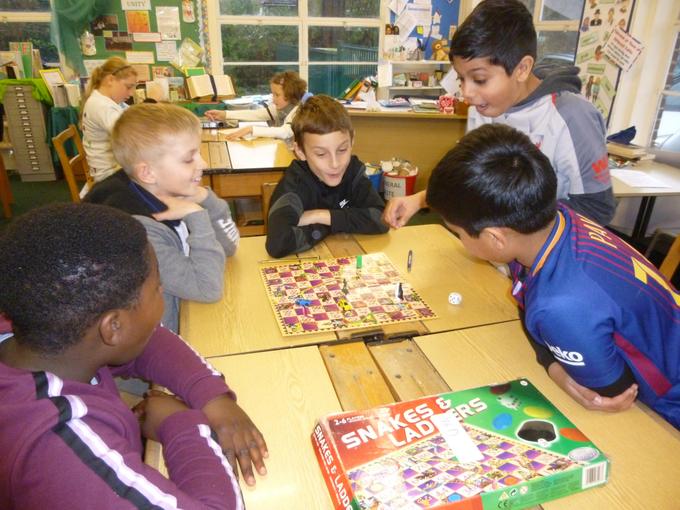